A worker must first sharpen his tools if he wants to do his job well. A technical novice who wants to be a vtuber can use what "weapon" to get started quickly? Let's first interpret the essence of vtuber: Generally speaking, personal potential vtuber = model (2D/3D) + actors (planning, performance, editing, operation) + realization technology. More generally speaking, a virtual anchor is a performance of a real person, which is reproduced one by one into the virtual image through the capture technology. Now, avatar design and capture technology can solve with the help of various implementation tools, and even ordinary people can easily get started.

What is the good virtual live streaming software on the market?

Searching for vtuber on Steam, there will be 69 results. The top rankings are VTuber Maker & Editor, Nyanco-VTuber, VUP, etc. For most novice vtuber, choosing useful software is crucial. Today is the evaluation of two free virtual live broadcast software VTuber Maker and VTuber Studio that are very popular on Steam.

VTuber Maker and VTuber Studio are very popular on Steam. Both products have not been online for a long time, but both have good performance. The picture below is the latest feedback on steam. VTuber Studio currently has 612 reviews, of which 548 are positive, while VTuber Maker has 603 reviews and 512 positive reviews. The two are so-called equal. Although both are virtual live broadcast software, there are still many differences between the two. Let's Take a look at their respective positioning and commonality and differences.

VTuber studio is based on 2D characters and scenes, and its style is more Japanese, while VTuber Maker is based on 3D, and its style is more European and American. In terms of function, they all have some similarities, such as face capture, sound capture, switching scenes, the effects of the two software are very good, the basic functions are done very well. But where the user can operate, there is a big difference.

VTuber Maker has dozens of default character models, you can edit the paintings, stickers and actions by yourself, or you can make your own models and upload them in the software.
VTuber Studio requires users to upload the models by themselves, and use them on the door bar, VTuber Maker is easier to use.

VTuber Maker has preset pendants, you can edit the color, style and position by yourself, and you can adjust the brush, which is powerful .

VTuber Studio is more autonomous, and the user uploads the png picture by himself and combines it with the role.The effect of this pendant is much weaker, because the built-in device of VTuber Maker has color special effects and micro-motion effects.

VTuber Maker is mainly based on the windows system. The main users are users who need to broadcast live on Twitch and youtuber.

While VTuber Studio can be used on both Mac and Windows, and even has a vertical screen mobile phone mode, which is more widely used.

In addition to the commonly used green screen mode, VTuber Maker also has Newsroom, game room, etc., preset some commonly used scenes, reducing the user's operation steps, not only that, the material users in the room can also use and edit by themselves , To create an excellent room of your own. And VTuber studio is relatively weak in this aspect. Although it also provides different backgrounds, it has limited resources and no preview of the scene, which is very inconvenient to use.

VTuber Maker has only one editing area on the right side, and the function is clear, the operation is simple, and each command has timely feedback , but VTuber studio has two editing areas on the left and right, and the operation is troublesome, there are many parameters that need to be adjusted, and You can't directly see the effect after editing, and it is not very friendly to novices. 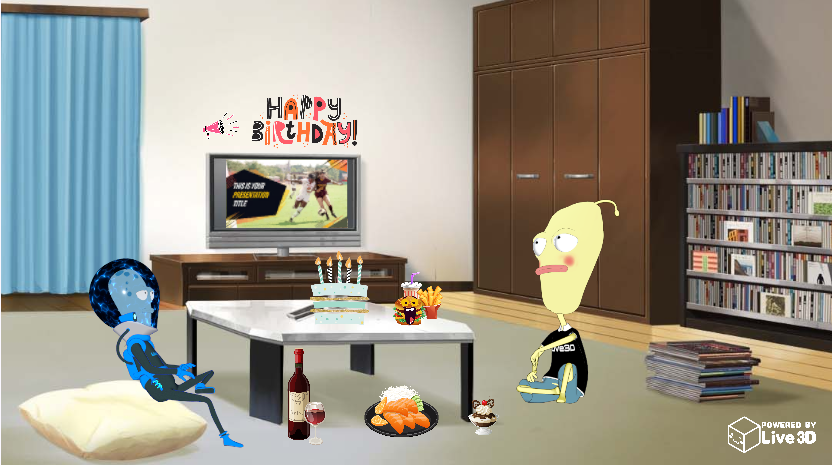 Steam avatar：which is the best？ 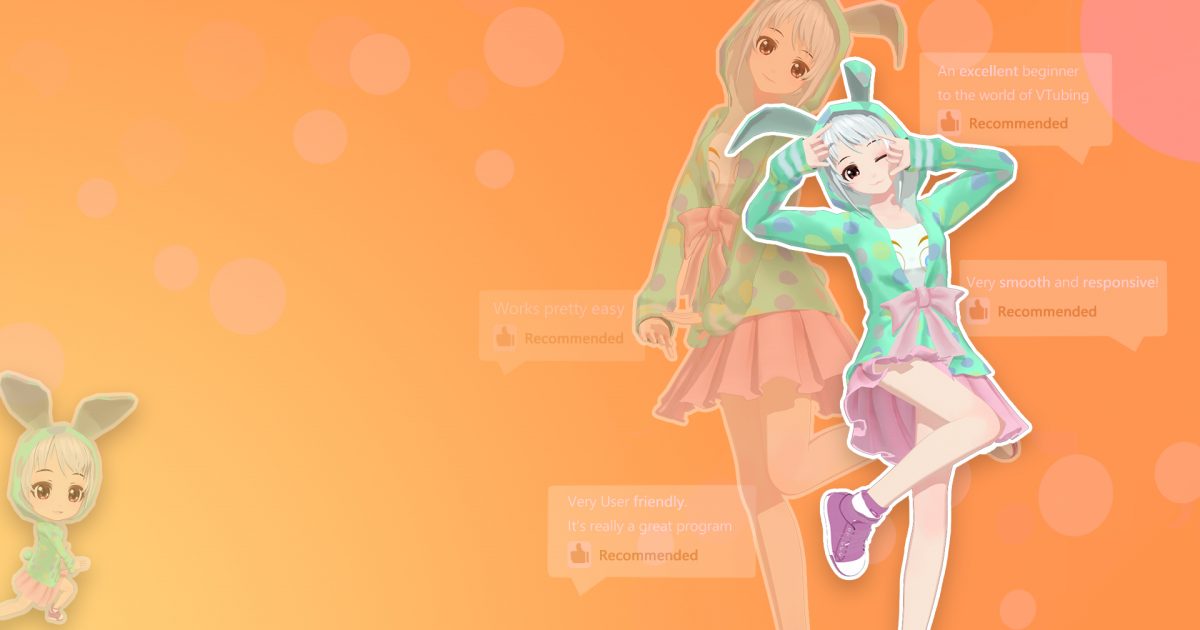