The twitch interactive tool can be simply understood as allowing the avatar to perform various interactions, such as letting the avatar play animations, effects, and even atmosphere interaction. It is a fun creative feature of our VTuber Maker app.

What Is On The (Twitch) Interaction Tool Panel?

Used to connect to our twitch extension so that twitch viewers can interact with your vtuber avatar by triggering these effects.

Where to install the twitch extension, Of course, you can also click here: Virtual Effects | Vtubers

Similar to chat bot, when the viewers triggers an effect, your thank you words will appear in the chat, and at the same time can better stimulate other viewers to trigger.

Flow can be understood as a modifiable and customized effect. You can make your own exclusive effect by quickly editing it in VTuber Editor.

We are a vtube studio, focusing on providing various vtube solutions, and you are welcome to contact us 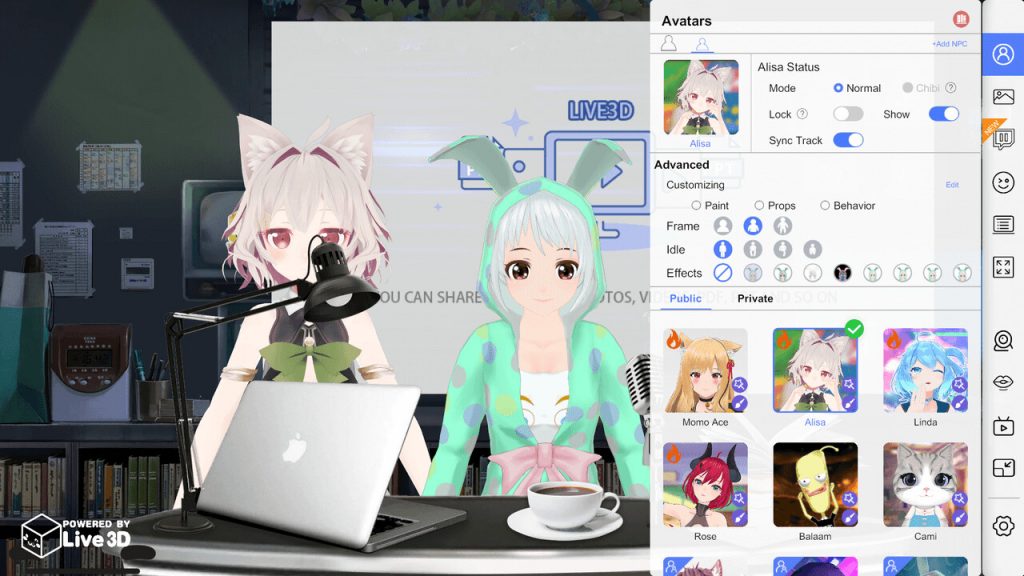 How to Stream on Twitch：Personalized Live Broadcast Room

How to Use OBS Studio with VTuber Maker？ 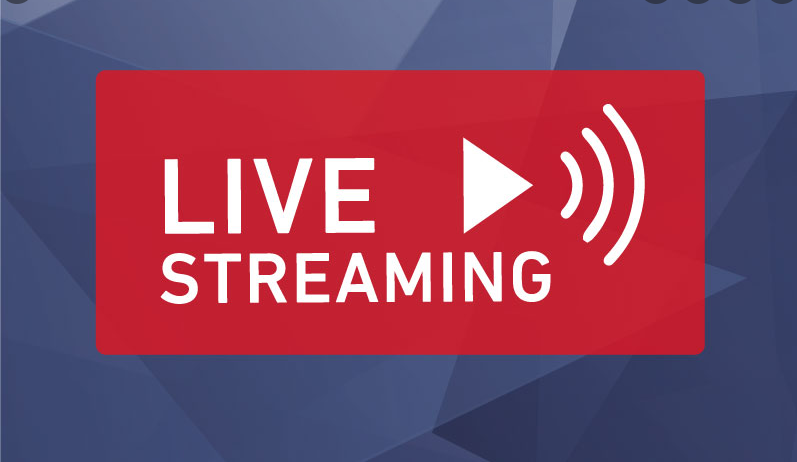 How to Stream Live for Vtubing

How to Use Zoom to Personalize online meeting